A striking feature of the human face is the nose. Its composition is an essential factor in the overall appearance of a face. If the nose has conspicuous blemishes, most people feel uncomfortable with it and want a correction.

This can be a hump on the nose, a too long nose, a too broad nose, but also a snub nose, which stands in strong contrast to otherwise very noble facial features.

In many people who wish to have a nose correction, the nose has a very beautiful shape in itself, which only appears uneven and inappropriate in the overall appearance due to a small detail at the tip of the nose.

"A correction of the tip of the nose is not really a critical intervention, but requires surgical precision work."

Nose tip correction is one of Dr. Sawatzki's absolute specialties. His training as an ENT specialist and his additional qualification in plastic surgery make him a recommended candidate for this aesthetic operation. He completed his training with the renowned nose specialist Prof. Dr. Mang.

Numerous operations on models and celebrities can be shown as before - after images while preserving the anonymity of the patients. For Dr. Sawatzki it is a personal challenge to perfect a wonderful face.

Examples of nose tips before surgery where patients wanted a more beautiful nose. 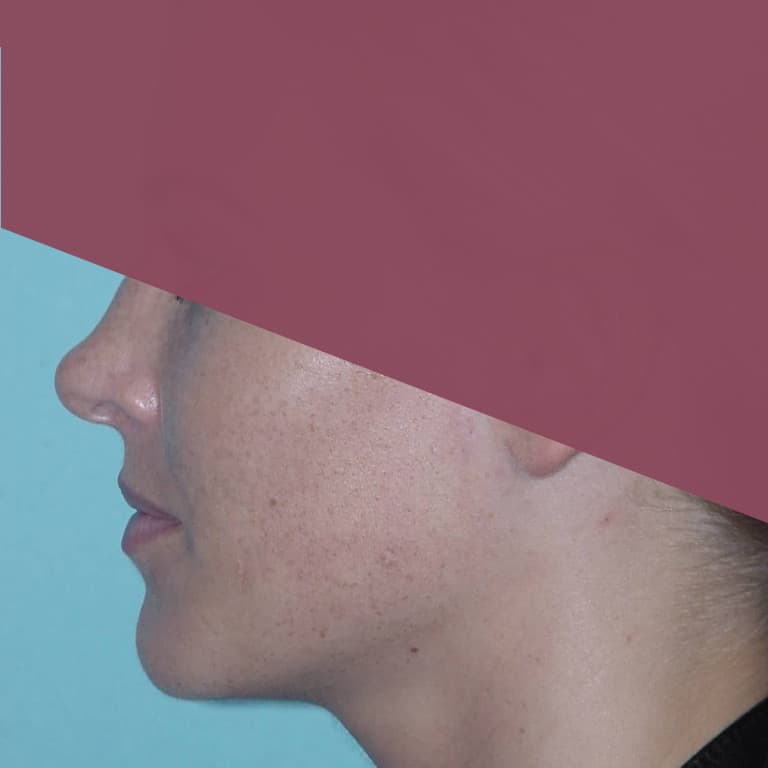 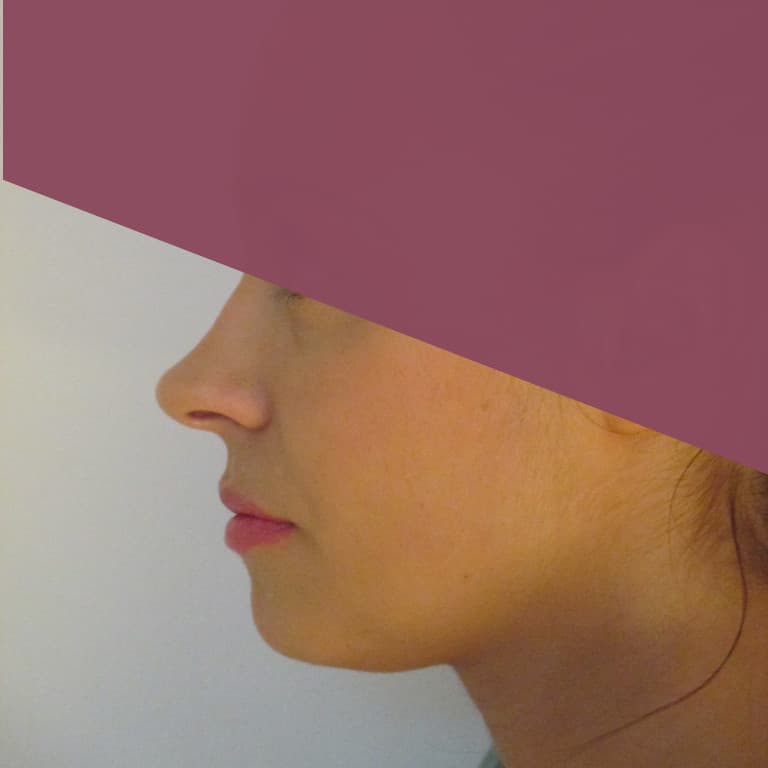 After picture can be shown in the consultation

The price for a nose tip correction depends on various factors, which are discussed in the personal consultation. During the first consultation, specialist Dr. Sawatzki can clearly show the costs.

Depending on the location, the operation can take place in Munich or Berlin. The price is influenced by inpatient and outpatient stay, location and anaesthesia.

If only the tip of the nose is corrected, this can be done on an outpatient basis. Anesthesia is performed under local anesthesia or the patient is put into twilight sleep under the supervision of an experienced anesthetist. The cartilaginous framework of the tip of the nose is changed from the inside, excess skin is removed and a plaster bandage is applied.

No visible scars remain. Nicotine and alcohol consumption in the first three days after the operation should be avoided at all costs.

After about one week at the latest, the patient is already socially acceptable again. Direct sun exposure and sport, as well as other physical exertions should be avoided for about three to four weeks so that the easily manipulated tip of the nose remains in its newly created form.

The correction of the tip of the nose gives your nose perfect harmony and aesthetics. Your overall appearance in profile and 3/4 profile will appear finer and more elegant.

Dr. Sawatzki has very often performed this operation with great success and in the consultation many examples can be shown which will also convince you.