Pictures before - after breast augmentation

After - breast surgery after pregnancy 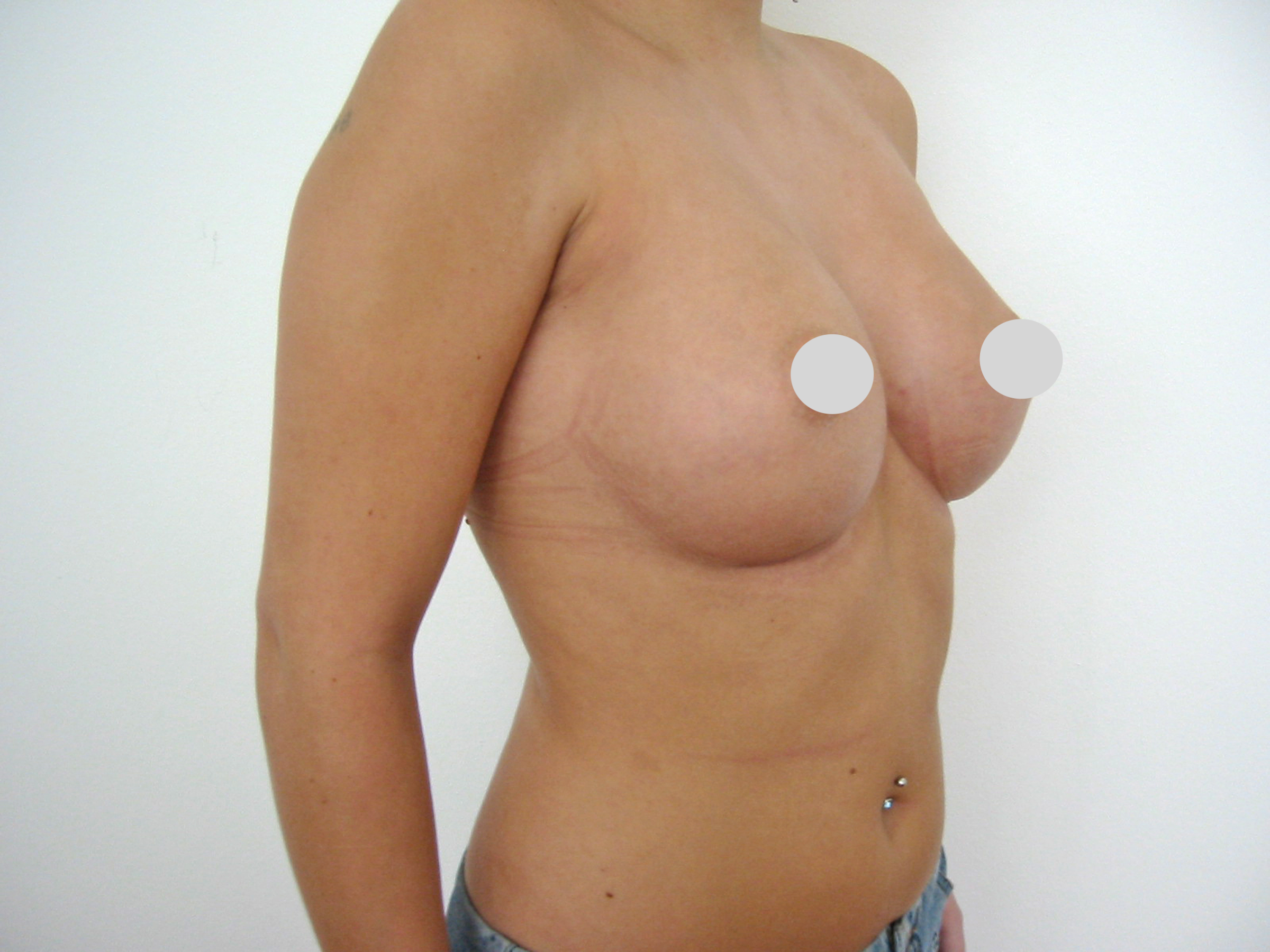 After the pregnancy this young woman probably had a nicely shaped breast, but she had the desire to regain the old volume and a little more. 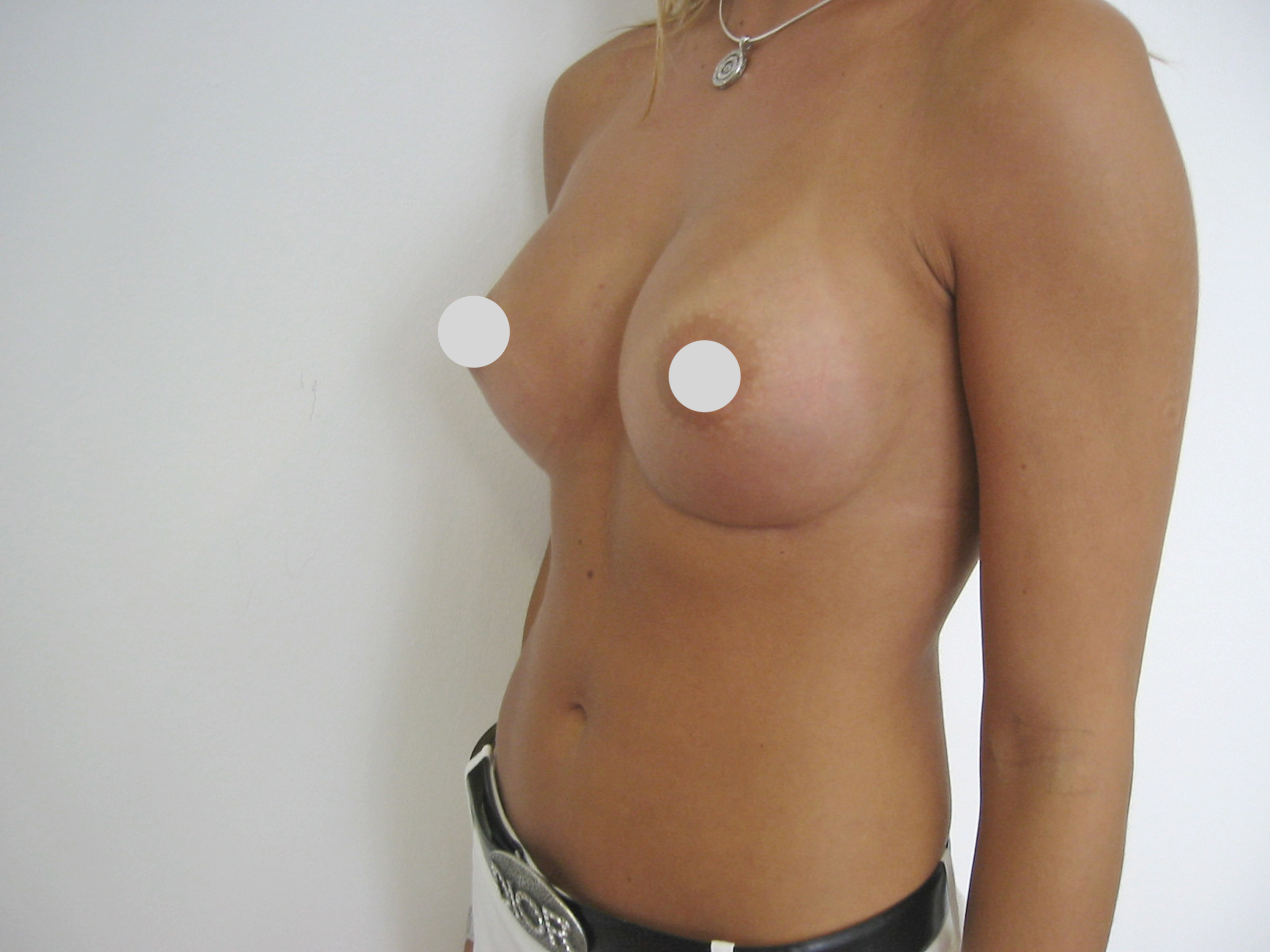 The patient had the desire for bigger and rounder breasts. As a young woman with a slender figure, the breast surgery here comes to full effect.

Images before - after nose correction 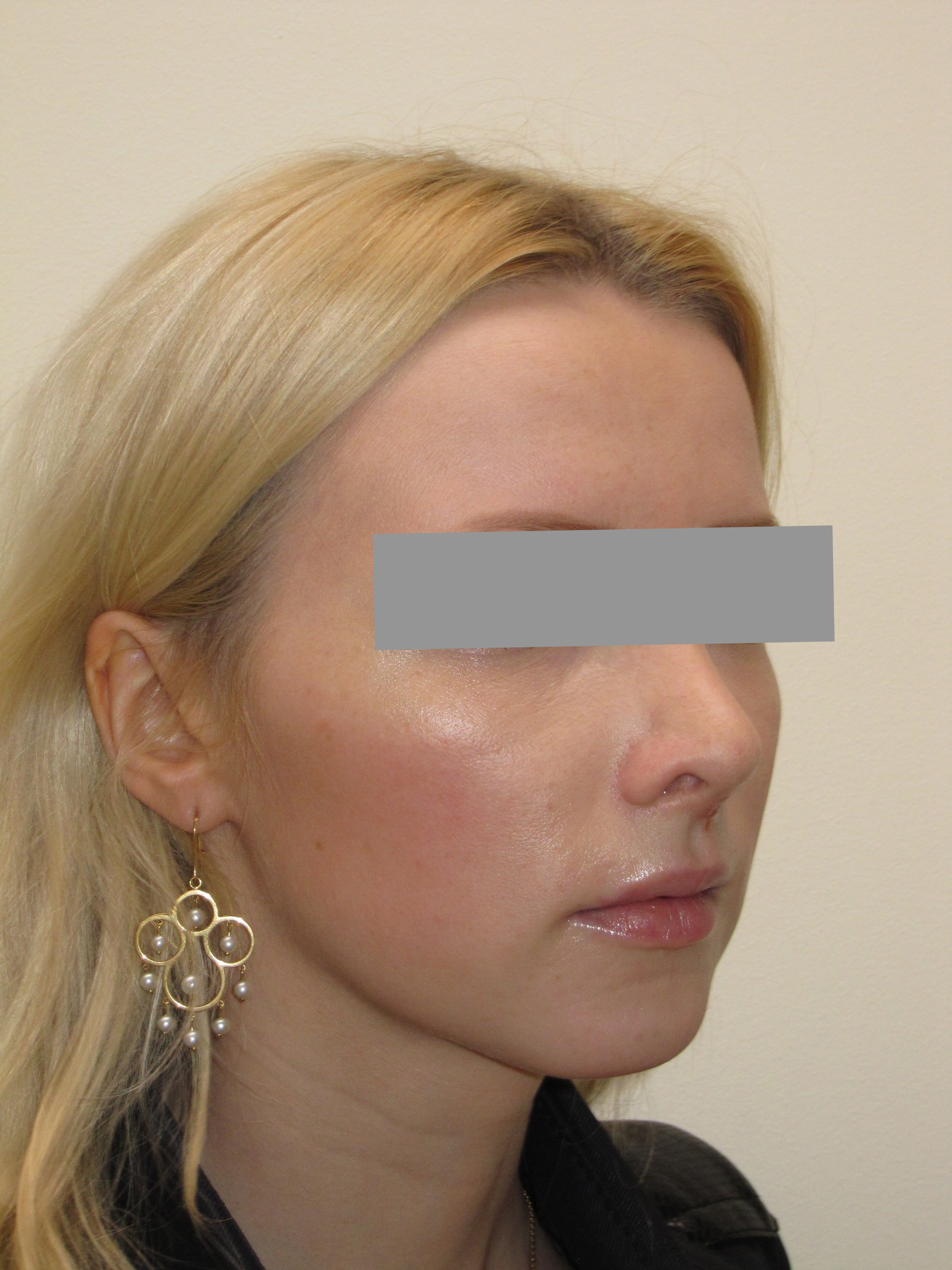 In this young patient the profile became considerably more graceful.

This nose was a "difficult nose", because originally it was crooked and with a clear arch downwards, as it is more often seen with arabians.

Videos Treatments
Images before - after